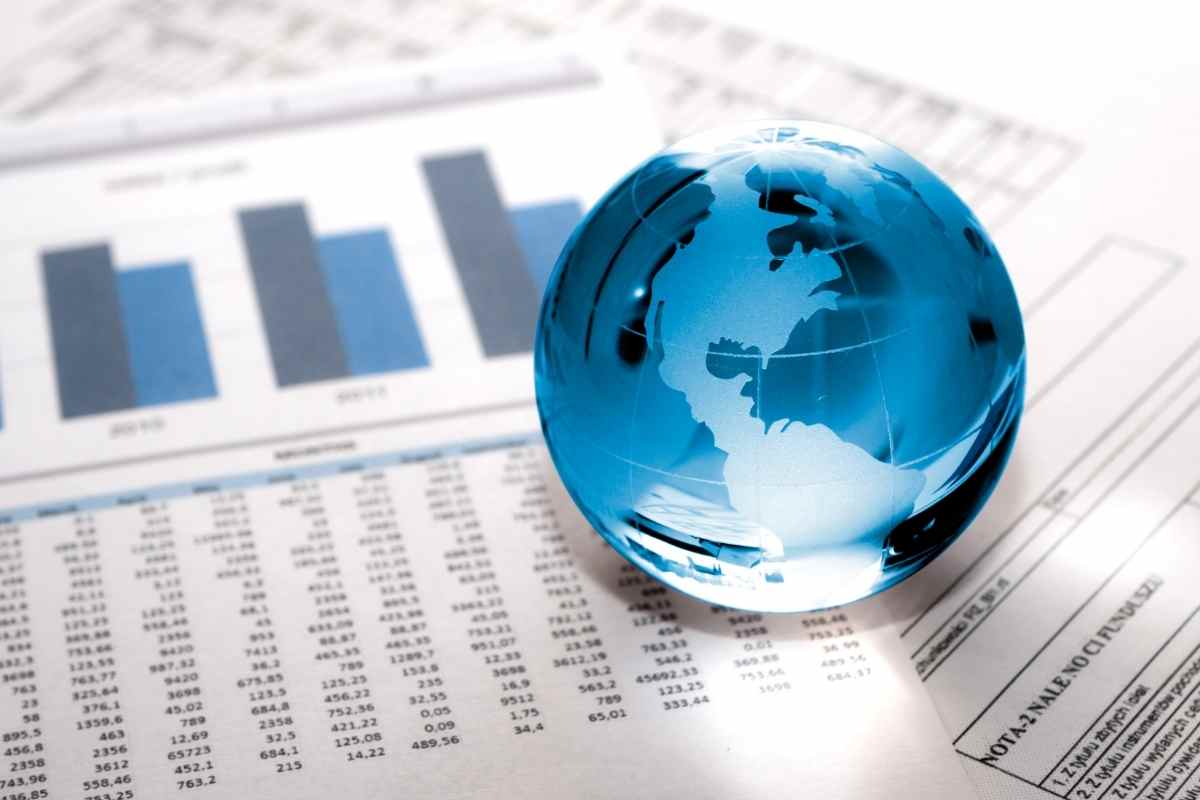 Wound Care Market:- Bandages are not just a piece of cloth that people use to stop bleeding; and they are very crucial in healthcare, and they can be made from different materials such as cotton, latex, paper and more. Although they have a small share in the medical textiles market, they come in various shapes, sizes, colors and textures so they can be tailored to meet the needs of every patient.

The average age of the population is rising, so people will need more bandages because their wounds will heal slower. Increasingly supply of bandages will come from China and Chinese companies as the European market has slowly been ceding its market share.

Wound-care products made of textiles constitute a small part of the medical textiles market. However, they are of tremendous significance in the healthcare sector because their usage can reduce the occurrence and severity of wound infections.

This is reflected in the high expense incurred by Medicare to provide wound care for patients and is estimated to range from $28.1 billion to $96.8 billion in 2018, reflecting the high need for creative and innovative approaches.

This accounted for at most 12.1% of the total Medicare expenditure in the US and can be unavoidable, especially when appropriate wound management is an important part of recovery from chronic or acute ailments. However, research continues to make dressings and bandages more efficient with a higher recovery rate at lower costs.

Bandages, as we all know, are crucial for every wound. They help hold a dressing in place and come in various shapes such as triangular or cravat bandages, roller bandages and tailed bandages.

Adhesive bandages are smaller strips of plastic, fabric or latex that come in many shapes and are meant for smaller wounds or cuts.

Bandages come in various properties such as anti-microbial, elastic or non-elastic, and specialized shapes for particular body areas. Since wound care is commonplace in medical treatment, bandages are almost indispensable in modern society. Bandages are made of cloth, paper, or plastic material with adhesive on one side. The material is wrapped around an injured area, and the adhesive layer then helps seal in moisture and prevent infection.

The focus of this note is particularly on bandages, as the demand for this segment of medical textiles moves largely on the average age of the population in a country and how healthcare expenditures are managed.

COVID-19 has led to a sudden jump in overall healthcare supplies, and it is also associated with an increase in bandages. However, many commodity groups may not have changed structurally and will likely continue as they were pre-COVID-19.

Drivers for the demand for bandages

As the population’s average age continues to increase, so will the demand for bandages. The need for bandages is expected to increase much faster than many other products.

There is enough evidence suggesting that the incidence of chronic wounds increases with age, which is an important reason for the rising demand for bandages. Import data of some rapidly aging economies also reflect this trend starkly. Figures 1 & 2 are put together to bring more perspective to this.

This relation is not linear probably because of two reasons – 1) Some countries which have better health parameters in this group might have relatively lower demand for bandages even if their share of the old age population is among the highest (e.g., Sweden and Germany) and 2) countries such as Japan which have among the highest shares of old age population, might not feature in this comparison because their domestic production of bandages is much larger, and they export more than they import.

China is the largest exporter of bandages globally and has also seen the share of its old-age population soar from 6.9 percent in 2001 to 12 percent in 2020. However, it is still struggling with a high dependency ratio, which indicates the number of people who are not economically active as a proportion of those who are.

Where do bandages come from?

The figures for actual production well indicate the global supply chain structure. China is the largest producer of consumer goods, with a staggering $1.8 trillion worth of imports and exports in 2016. When goods are manufactured in China, they are often produced to be sold to an overseas market, so it can be difficult to know the source of what we buy, even if they are labeled as pure or organic).

Bandages are most commonly used to cover wounds and protect them from outside infections. However, they can also prevent the spread of fluids from one part of the body to another. Bandages have continuously developed in recent years, with the adhesive layer getting stronger and more durable year after year.

China’s share in both categories has skyrocketed over the years. Regarding gauze bandages and other related articles, China’s share of global exports increased from 22.5% to 30.8%.

In this category, other big players such as the US, UK and Germany have been losing share between 2001 and 2020. At the same time, competition from the Netherlands increased massively from 1.8% to 7.9% of the share over that period.

In the future, we should be more sensitive to the fluidity of the supply chain. Events such as the transportation disruptions in other countries could cause a change in China’s competitive position, which is difficult to predict.

Several European countries have recorded losses in agricultural exports over the same period: The UK’s share of this market has decreased from 20.0 percent to 10.7 percent, Germany from 15.2 percent to 8.0 percent, and Belgium’s from 19.0% to 5.5%.

The relative positioning of countries in this segment has remained almost the same post-2012, and much of the re-shuffling happened before that.

Belgium has had a large drop in the share of exported goods, and China has seen an increase in its export market share.

China’s bandages industry has been growing tremendously. It is not just about the volume of exports but also the innovation in this segment. China is more than a copycat nation, and data shows that they are R&D leader when it comes to bandages. And the trend is only on the rise.

Figure 4 shows that China overtook the US as our global innovation leader back in 2010 and has left other countries behind by a wide margin. This is further evidence of how much it spends on Research & Development in textiles. China invested $5.6 billion in textile R&D in 2017, second only to Japan, which invested $1.7 billion in the same area of research.

As the population ages, demand for bandages is going to increase drastically. The need for these items will depend heavily on European countries and Japan.

Historically, China has seen a rise in the share of bandages it exports, and countries like Belgium, UK and Germany have lost export shares. As China invests more in the textile industry, bandage demand is also growing. Increasingly impressive supplies from east to West. 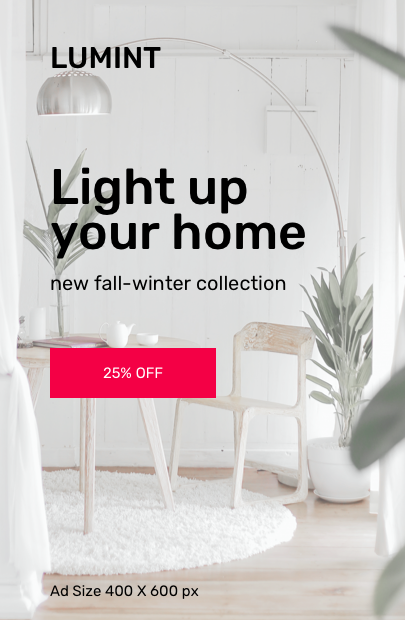 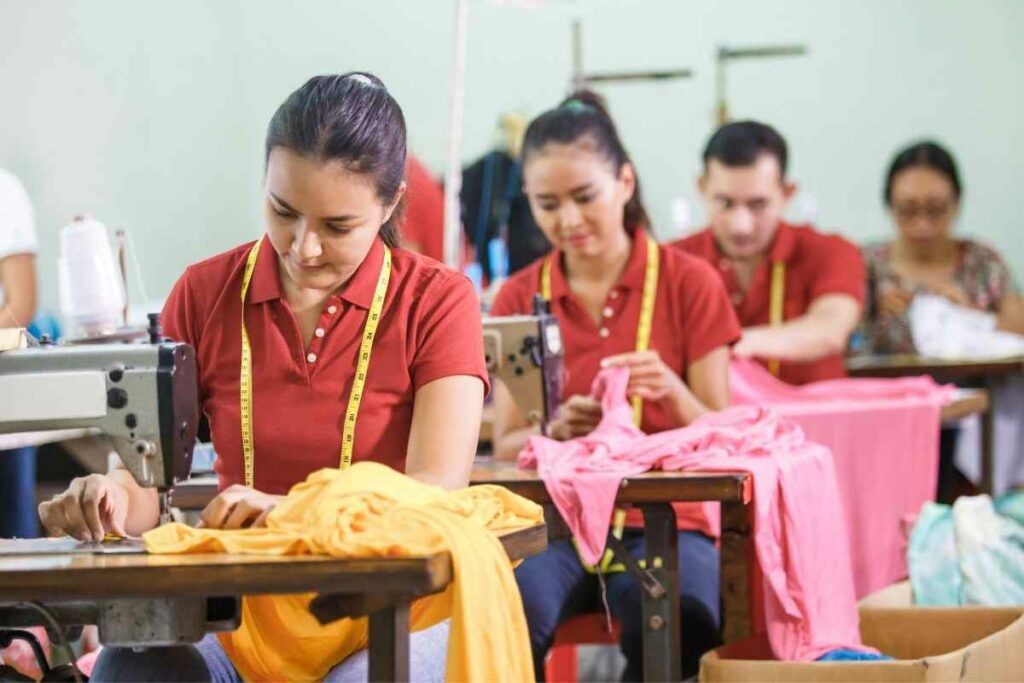 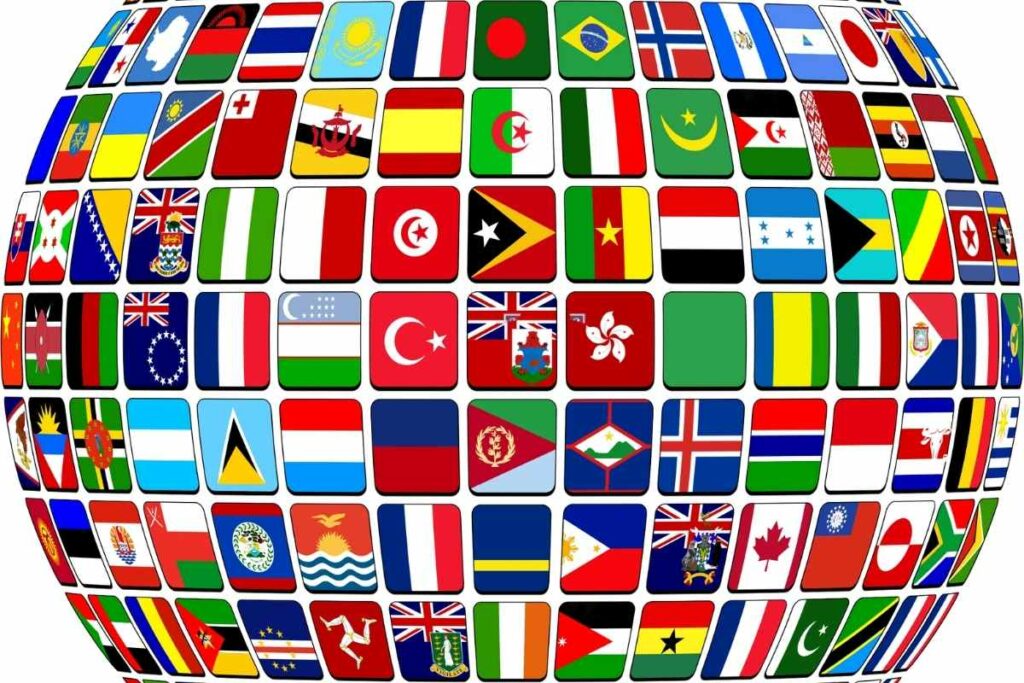 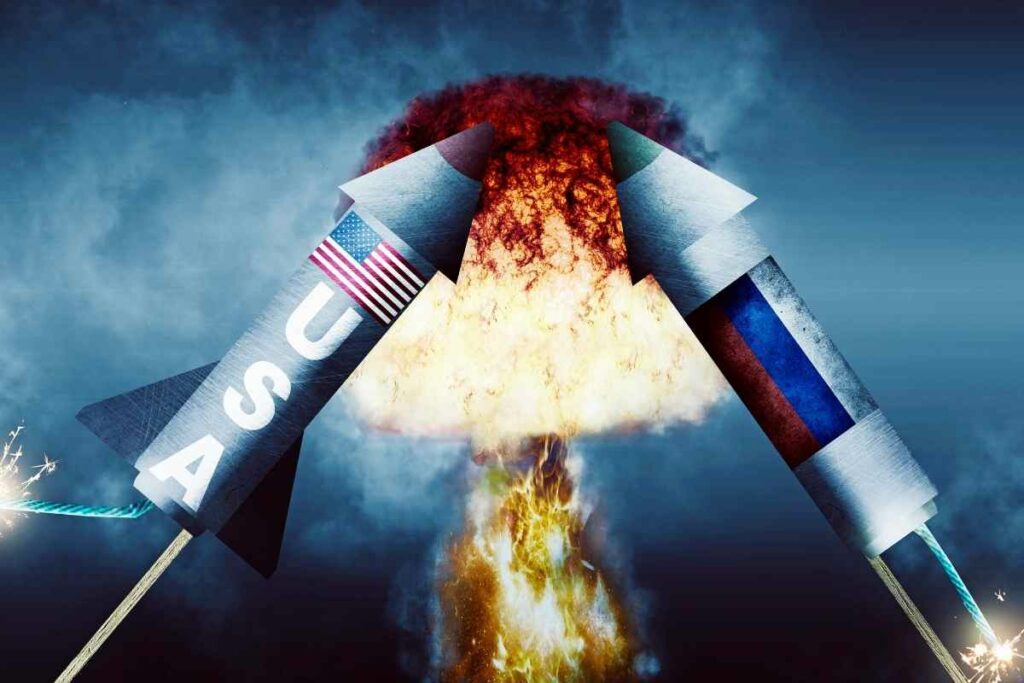